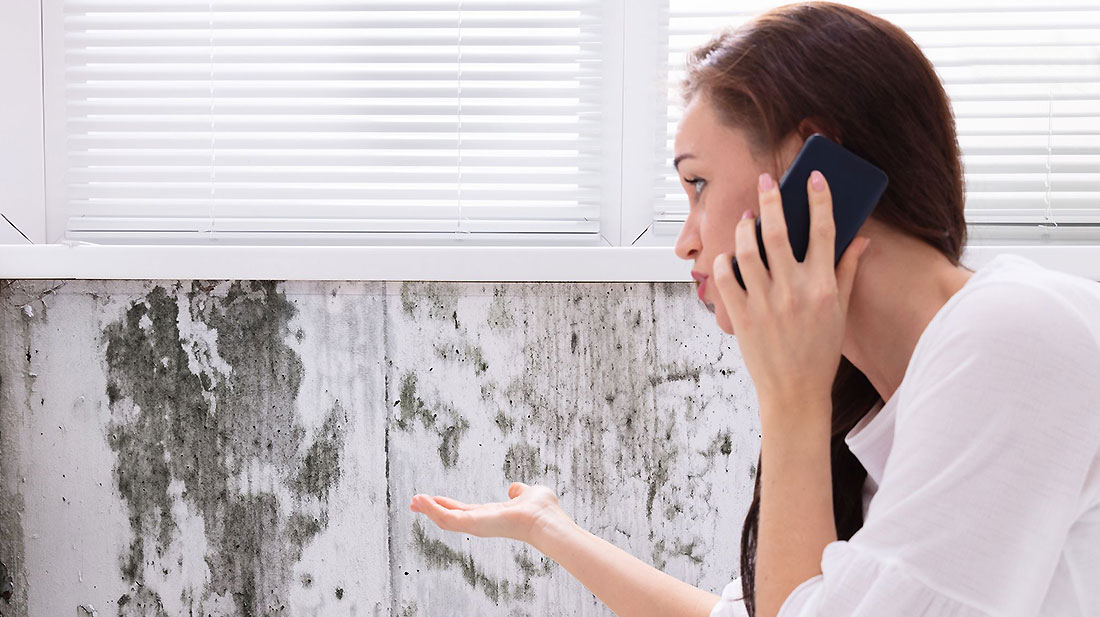 What is the government doing in regards to housing disrepair claims?

The introduction of the landlord and tenant act 1975 and fitness for human habitation act 2018.

The UK Coalition government provided 1.6 million to the decent homes program in England for the period of 2011 – 2015, a further 160 million was allocated in 2016 for the improvement of homes up and down the country. Although the government have introduced many new measures for landlords to adhere to this has proven difficult due to the lack of available social and council housing.

As a result, there has been and remains significant concerns about housing standards at the lower end of the market, Housing Associations and Councils are letting poor quality, unhealthy and sometimes dangerous homes and ignoring their obligations. Resent policy initiatives in England and Wales have been directed at driving the landlords to improve their performance to leave the sector.

The main method of reporting issues to your landlord is via telephone however in our experience we have noted that many landlords do not accurately record complaints therefore we advise that you keep a thorough log of these complaints.

The best method of reporting issues is via email, as your landlord will not be able to dispute this even if they no longer hold a record of this.

As a housing association or council tenant you have legal obligations to make sure the property is maintained throughout your tenancy agreement.

For example, If the property is suffering with mould and damp, you must take preventative measures.

You will note upon the reporting of issues that your landlord will provide you with specific advice:

From our experience in dealing with housing disrepair claims, many tenants are reporting issues for disrepair from over 10 years. At some point during your housing disrepair claim your landlord will encourage you to take a small figure of around £400 or even move you into another home due to the disrepair. If you decide to move home or take a small offer directly from your landlord you will not be able to claim the full compensation you are entitled to which could range up to £10,000.

If you have identified these hazards in your home and you are being ignored by the council or your housing association, please get in touch with us as soon as possible