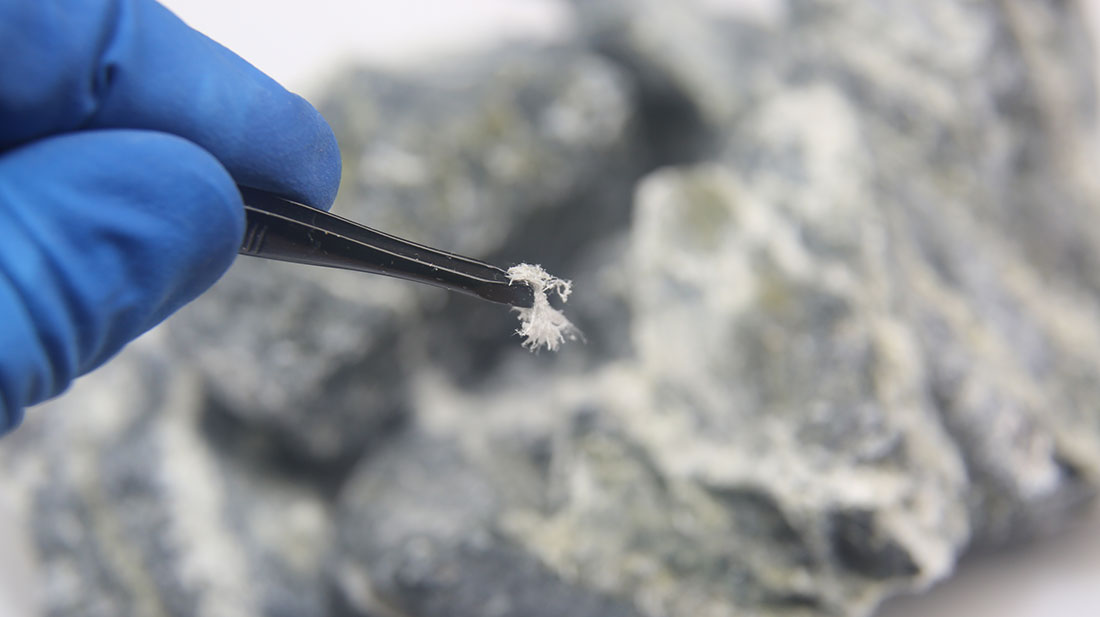 A woman who died from asbestos-related lung cancer believed it was caused by her work packing rubber gloves and balloons at a local factory, an inquest heard on Thursday (January 13).

When she knew she was suffering from terminal mesothelioma in October 2020, Margaret Wilks made a statement to solicitors in which she described the talc dust which regularly formed on the balloons and gloves she handled at the J Allen Rubber Company in Lydney, Gloucestershire.

She also related how she used to wash her painter and decorator husband David’s working clothes and thought they, too, would have asbestos dust on them.

In her statement to solicitors, Mrs Wilks said she had started suffering breathlessness and weight loss in the Spring of 2021 and was diagnosed with mesothelioma after a biopsy in August last year.

She recalled how she left school at 15 in 1959 and started work at J Allen’s in Lydney, later moving in the late Seventies to a factory at Whitecroft.

The company manufactured rubber gloves and balloons and there were hundreds of people working in the packing department, an open area half the size of a football pitch, she stated.

Several colleagues worked at the same table as her, including Pauline Robins who also developed an asbestos related disease and brought a civil claim against the company, she said.

The building was very old and sometimes repair work had to be carried out on the machinery, she stated.
“I believe it is more likely than not that I would have inhaled asbestos fibres disturbed by the maintenance and repair work,” said Mrs Wilks.

“The rubber gloves we packed had a film of talc on the which also caused a dusty atmosphere.”

She said that several times a day she used a small brush to dust away the talc which had settled. It would be impossible to avoid inhaling the dust, she said.

“I understand that industrial talc used in the rubber industry was often contaminated with asbestos fibres, so it is likely I inhaled asbestos dust in this way.

“Balloons also used to have a layer of talc on them, just like the rubber gloves. Dust used to get on our hands and you could not help but inhale it.”

She said she was never given any warning about the danger of inhaling dust and nor was she provided with any protective equipment.

Mrs Wilks went on to say that her husband worked for a decorators firm in the 1960s to 80s and then became self-employed in the same trade.

He used to sand down soffits, guttering and fascias and it was possible he came into contact with asbestos during that work, she stated.

He would always shake out his work clothes when he got home but would then give them to her to wash.

The coroner recorded a narrative conclusion confirming that she died from mesothelioma and believed she had been exposed to asbestos in her employment.

If you suffer from asbestos and would like help in claiming compensation speak to M&S Law Today.