Motorways involve large traffic volume with high speed limits. These factors become the reasons of many accidents and serious injury. In several cases, multiple vehicles are involved in a motorway accident, usually during peak hours.

Such accidents are mostly caused due to the improper and unsafe driving of one driver but involve other vehicles, passengers and drivers.

Motorway accidents can be caused due to several reasons, such as driving above the speed limit, driving too close to the vehicle in front, a large vehicle losing control (lorry, heavy goods vehicle), poor weather condition, loss of control, roadworks, icy road surface and others. 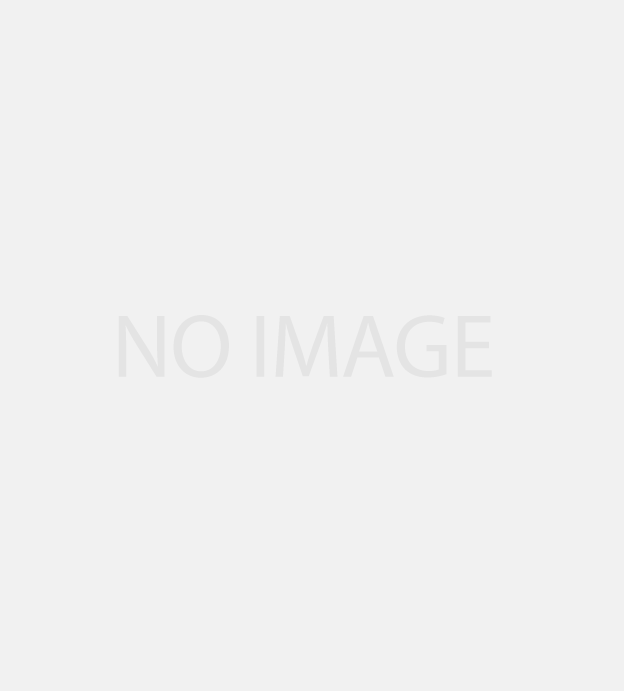 Our Solicitors have Vast Experience in Handling Injury Claims

If you or any member of your family have been injured in a motorway accident due to the negligence of another driver, you can claim for compensation including medical expenses, damage to your vehicle and other financial losses as a result of the accident.

Our Road Traffic Accident Solicitors at M&S Law will help you to process your claim and other associated details.

We have successfully received compensation for many clients who were victims of motorway accidents and sustained serious injuries.

Choosing us means you just have to concentrate on making a recovery. We will fight for you against the negligent drivers while giving you a peace of mind. Simply trust in our services.

If you are looking for a professional personal injury solicitor, contact us today for free no obligation legal consultation.